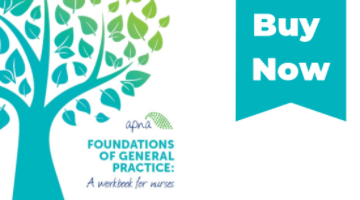 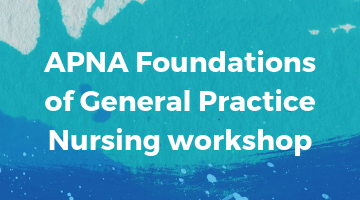 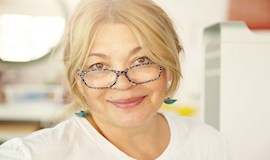 Large, Loud and Proud! Brave to be Bold

Follow Liz as she takes you through her journey of working 44 years in the nursing profession.

Liz Meadley has a nursing background, originally working in general and private hospitals in a number of clinical areas including midwifery. After 14 years working in Area Health Services, Liz made a move to the private health sector where she worked at Hunter Urban Division of General Practice (later Hunter Medicare Local), where her main focus was the development and implementation of the HUDGP Practice Nurse Program. Due to the success of this program (174 nurses were placed in general practice in the Hunter over a three year period), Liz was asked to present at the Commonwealth Government Think Tank held in Melbourne in 2000 which resulted in the implementation of the practice nurse incentive. It was at this workshop she met the dynamic Sam Moses and where the foundations of the Australian Practice Nurses Association were laid.

During Liz’s time at Hunter she recognised the need to educate and train nurses in the art of Pap smears, as rates were poor in the region. Having undertaken a Family Planning Certificate in 1986, Liz contacted her colleagues at Family Planning NSW and convinced them to develop a Well Women’s course specifically for nurses in general practice. The first course was piloted in the Hunter in 2000 and continues, with some modifications, to this day.

After seven happy years at Hunter, Liz was offered the role of manager of the New South Wales Nursing in General Practice Program at General Practice NSW where she worked for four and a half years. In 2010 Liz took a leap of faith to work in a private capacity developing and presenting face-to-face workshops for general practice, Medicare Locals, APNA and the Australian Medicare Local Alliance. Her specialities were practice nurse utilisation especially at the advanced level, practicebased systems, legal and professional issues and the continuing growth and development of the role of the nurse in general practice.